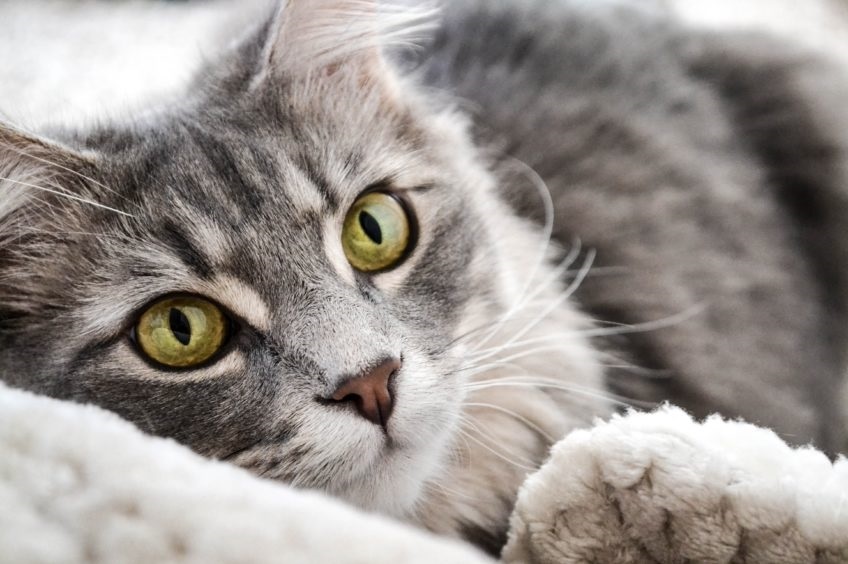 No, It’s Not Unusual to Include Your Pet in Your Estate Plan

An unexpected outcome of the recent death of designer Karl Lagerfeld is that the topic of estate planning for pets has been highlighted. Lagerfeld’s beloved cat, Choupette, played a major role in his brand. The feline was the subject of a coffee table book and has a large Instagram following. Before his death, Lagerfeld publicly expressed his wishes to have his ashes, and those of his cat if she had died before him, to be scattered with those of his mother’s. It’s unknown if Lagerfeld accounted for his beloved Choupette in his estate plan, but one vehicle he could have used to do so is a pet trust.

Another celebrity who famously set up a pet trust for her dog was hotel heiress Leona Helmsley. She left $12 million in a trust for her white Maltese, Trouble. (A judge later reduced the trust to $2 million and ordered the remainder to go to Helmsley’s charitable foundation.) Thanks to the pet trust, Trouble lived a luxurious life until she died in 2011, four years after Helmsley’s death.

ABCs of a pet trust

A pet trust is a legally sanctioned arrangement in all 50 states that allows you to set aside funds for your pet’s care in the event you die or become disabled. After the pet dies, any remaining funds are distributed among your heirs as directed by the trust’s terms.

The basic guidelines are comparable to trusts for people. The “grantor” — called a settlor or trustor in some states — creates the trust to take effect during his or her lifetime or at death. Typically, a trustee will hold property for the benefit of the grantor’s pet. Payments to a designated caregiver are made on a regular basis.

Depending on the state in which the trust is established, it terminates upon the death of the pet or after 21 years, whichever occurs first. Some states allow a pet trust to continue past the 21-year term if the animal remains alive. This can be beneficial for pets that have longer life expectancies than cats or dogs, such as parrots or turtles.

Because you know your pet better than anyone else, you may provide specific instructions for its care and maintenance (for example, a specific veterinarian or brand of food). The trust can also mandate periodic visits to the vet and other obligations. Feel more secure knowing that your pet’s care is forever ensured — legally. Contact us for additional details.