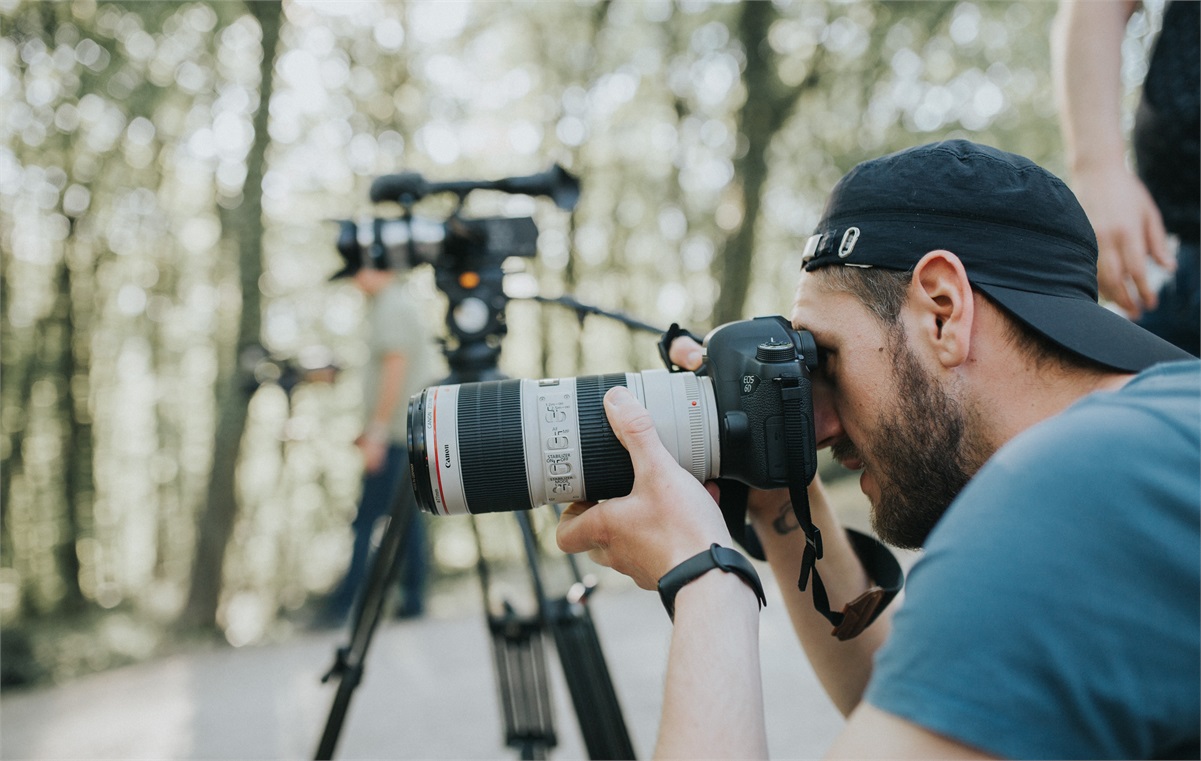 Do You Have a Side Gig? Make Sure You Understand Your Tax Obligations

The number of people engaged in the “gig” or sharing economy has grown in recent years, according to a 2019 IRS report. And there are tax consequences for the people who perform these jobs, such as providing car rides, renting spare bedrooms, delivering food, walking dogs or providing other services.

Basically, if you receive income from one of the online platforms offering goods and services, it’s generally taxable. That’s true even if the income comes from a side job and even if you don’t receive an income statement reporting the amount of money you made.

The IRS recently released a report examining two decades of tax returns and titled “Is Gig Work Replacing Traditional Employment?” It found that “alternative, non-employee work arrangements” grew by 1.9% from 2000 to 2016 and more than half of the increase from 2013 to 2016 could be attributed to gig work mediated through online labor platforms.

The tax agency concluded that “traditional” work arrangements are not being supplanted by independent contract arrangements reported on 1099s. Most gig work is done by individuals as side jobs that supplement their traditional jobs. In addition, the report found that the people doing gig work via online platforms tend to be male, single, younger than other self-employed people and have experienced unemployment in that year.

The IRS considers gig workers as those who are independent contractors and conduct their jobs through online platforms. Examples include Uber, Lyft, Airbnb and DoorDash.

Unlike traditional employees, independent contractors don’t receive benefits associated with employment or employer-sponsored health insurance. They also aren’t covered by the minimum wage or other protections of federal laws, aren’t part of states’ unemployment insurance systems, and are on their own when it comes to training, retirement savings and taxes.

If you’re part of the gig or sharing economy, here are some considerations.

It’s critical to keep good records tracking income and expenses in case you are audited. Contact us if you have questions about your tax obligations as a gig worker or the deductions you can claim. You don’t want to get an unwelcome surprise when you file your tax return next year.