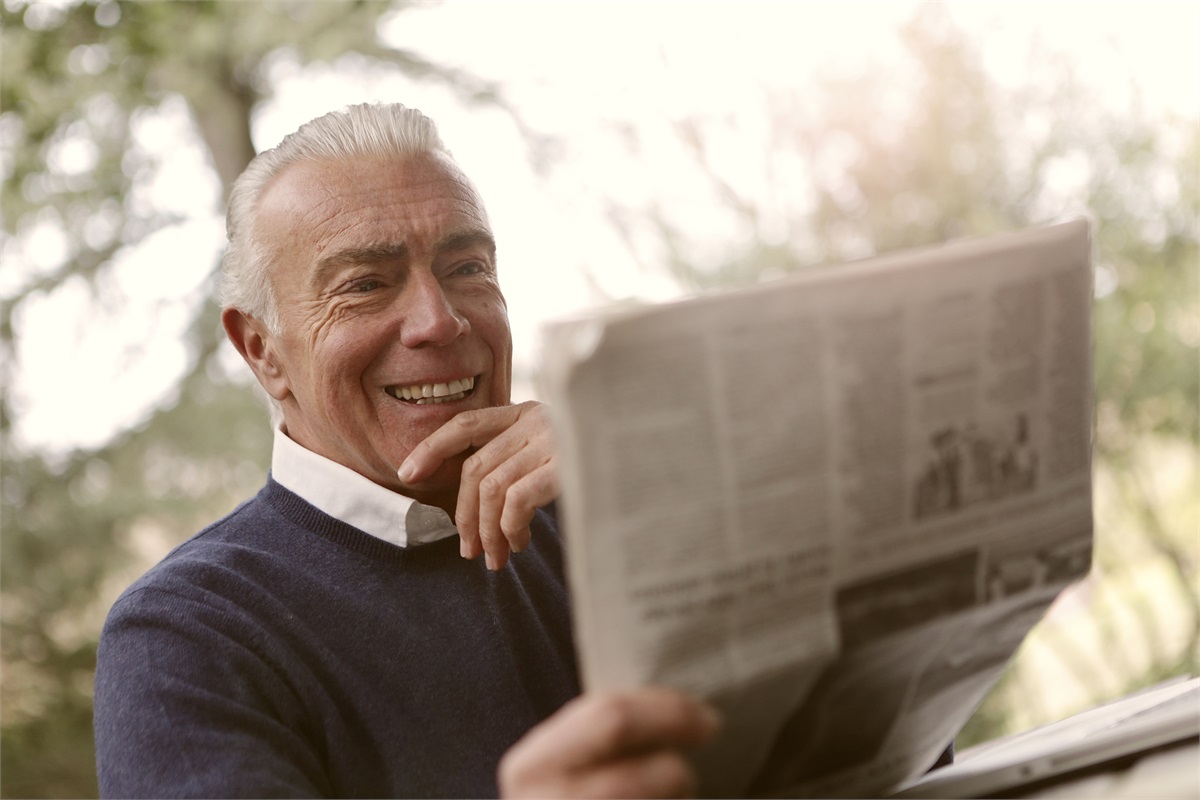 4 New Law Changes That May Affect Your Retirement Plan

If you save for retirement with an IRA or other plan, you’ll be interested to know that Congress recently passed a law that makes significant modifications to these accounts. The SECURE Act, which was signed into law on December 20, 2019, made these four changes.

Change #2: The required minimum distribution (RMD) age was raised from 70½ to 72. Before 2020, retirement plan participants and IRA owners were generally required to begin taking RMDs from their plans by April 1 of the year following the year they reached age 70½. The age 70½ requirement was first applied in the early 1960s and, until recently, hadn’t been adjusted to account for increased life expectancies.

For distributions required to be made after December 31, 2019, for individuals who attain age 70½ after that date, the age at which individuals must begin taking distributions from their retirement plans or IRAs is increased from 70½ to 72.

Change #3: “Stretch IRAs” were partially eliminated. If a plan participant or IRA owner died before 2020, their beneficiaries (spouses and non-spouses) were generally allowed to stretch out the tax-deferral advantages of the plan or IRA by taking distributions over the beneficiary’s life or life expectancy. This is sometimes called a “stretch IRA.”

Change #4: Penalty-free withdrawals are now allowed for birth or adoption expenses. A distribution from a retirement plan must generally be included in income. And, unless an exception applies, a distribution before the age of 59½ is subject to a 10% early withdrawal penalty on the amount includible in income.

These are only some of the changes included in the new law. If you have questions about your situation, don’t hesitate to contact us.